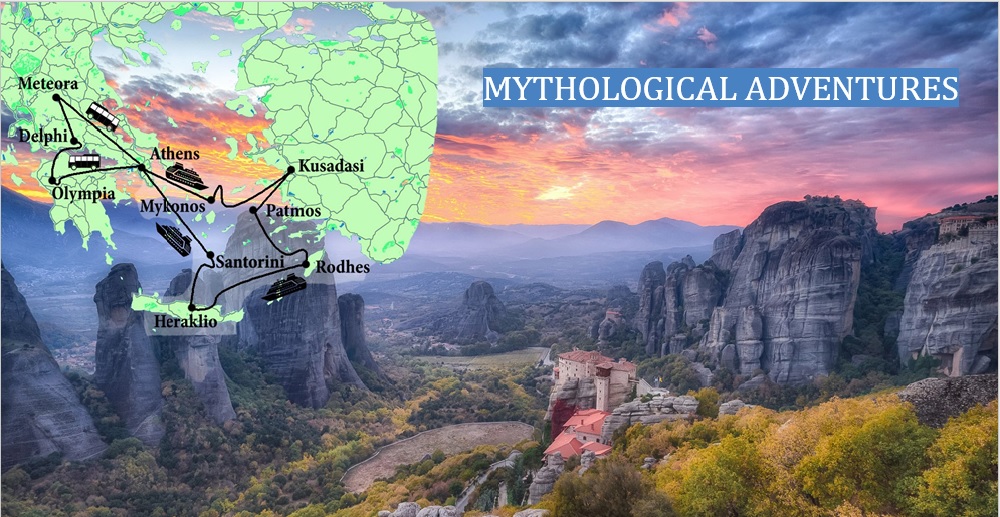 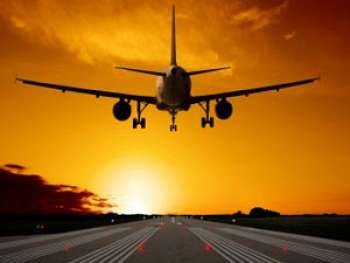 Upon arrival, you will be welcomed by IBMT Tours representative and transferred to your hotel. On your way to hotel, enjoy an orientation drive in order to be familiar with the city of Athens, its highlights and its beauties.Rest of day at leisure. Overnight Athens. 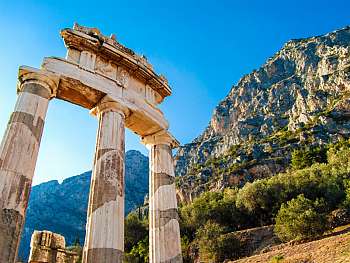 Departure by the coastal road to the Corinth Canal (short stop). Drive on and visit the Theatre of Epidaurus famous for its remarkable acoustics. Then proceed our drive on to Mycenae and visit the Archaeological Site and the Tomb of Agamemnon. Afternoon departure to Olympia through Central Peloponnese. Dinner and overnight in Olympia 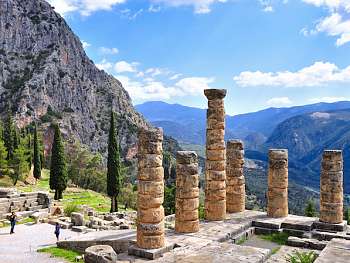 In the morning, visit to the Ancient Stadium and Olympia - the Cradle of the Olympic Games, the Archaeological Site with the Sanctuary of Olympian Zeus and the Archaeological Museum. Then drive on through the plains of Elia and Achaia until the magnificent bridge which is crossing the Corinthian Bay from Rion to Antirion. Pass by the picturesque Towns of Nafpactos (Lepanto) and Itea, arrive in Delphi. Dinner and overnight. 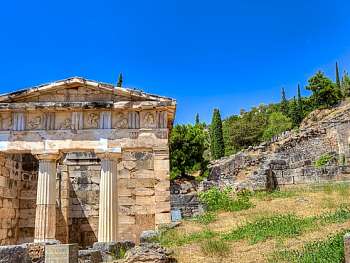 Visit the Archaeological Site and the Museum of Delphi with its famous bronze Charioteer on. Depart for Kalambaka, a small town situated on the slope of the astonishing complex of Meteora and its gigantic rocks. Dinner and overnight. 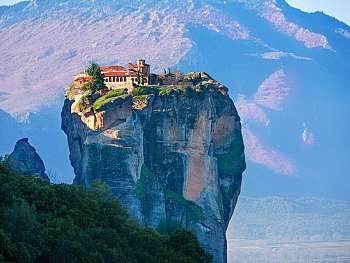 Visit Meteora, among striking scenery, perched on top of huge rocks which seem to be suspended in mid-air, stand ageless Monasteries, where you can see exquisite specimens of Byzantine Art. Return to Athens via Trikala, Lamia and Thermopylae (visit the statue of Spartan King Leonidas). Arrive in Athens early in the evening. 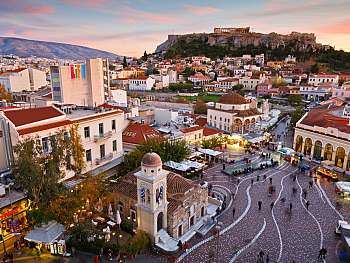 Day at leisure in the vibrant city of Athens for personal activities, shopping or an optional tour. 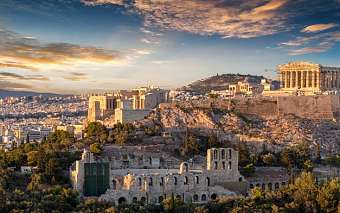 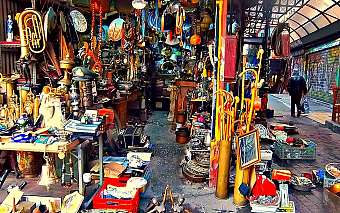 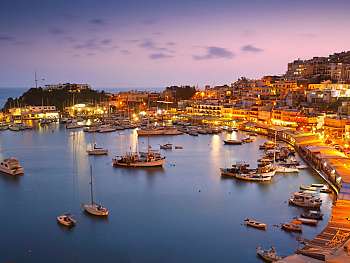 Morning sightseeing tour of Athens including all famous monuments: the Panathenaic Stadium, the ex. Royal Palace, the Temple of Olympian Zeus, the Hadrian’s Arch, the Parliament, the Tomb of the Unknown Soldier, the Academy, the University, the National Library and the Constitution Square (Syntagma). Tour ends with visit at the Acropolis and the New Acropolis Museum. Balance of the day at leisure. 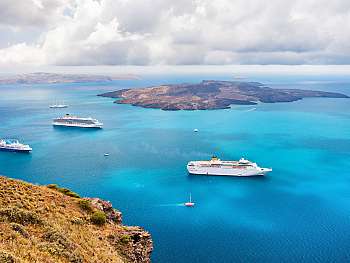 In the morning, transfer to Piraeus port to embark on your selected cruise ship and start your 4-night cruise to the Greek islands & Turkey. 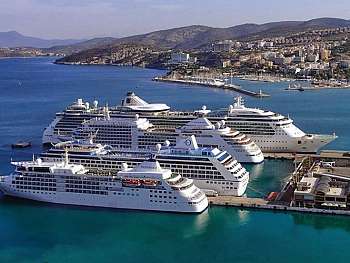 First port of call is the Turkish port of Kusadasi. Included excursion to visit Ephesus, one of the most complete ancient cities ever excavated. Then on to the island of Patmos, where participating in the optional tour, you will have the opportunity to visit the Monastery & the Grotto of St. John, where he lived and recorded the Book of Revelation. 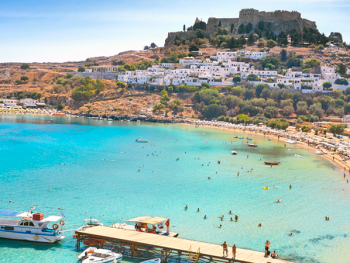 Early morning call to the magnificent island of the rhodes. Included excursion to the south of the island to visit the city of Lindos, with its ancient Acropolis on top of the mountain and the beautiful bay of St. Paul. In the center of medieval Rhodes, one sees the Citadel of the Crusaders of the Knights of the Order of St. John, who at the time left behind his dominions to fight against the Sultan Suleiman the Magnificent 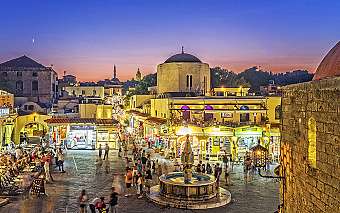 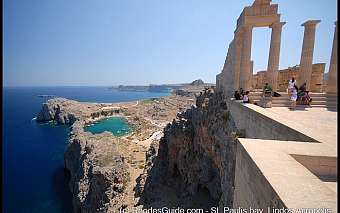 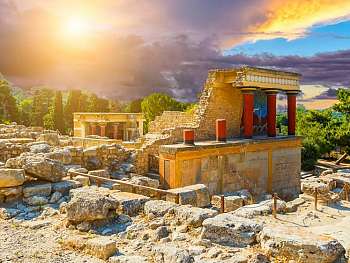 First port of call is the Cretan port of Heraklio. Take the opportunity to participate in the optional tour to the Palace of Knossos, to visit the center of the Minoan Civilization. Continue in the afternoon to the most breath-taking island, Santorini, believed to be the lost continent of Atlantis. Optional excursion to the picturesque village of Oia with its blue domes, wonderful scenery and one of the best sunsets in the world. 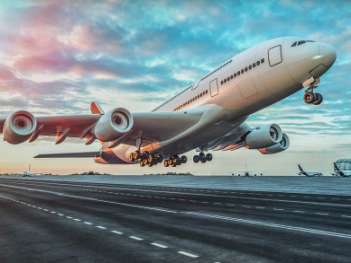 After breakfast on board, disembarkation and transfer to the airport for your departure flight back home.

Necessarily the outbound flight must be after 11:00 AM.