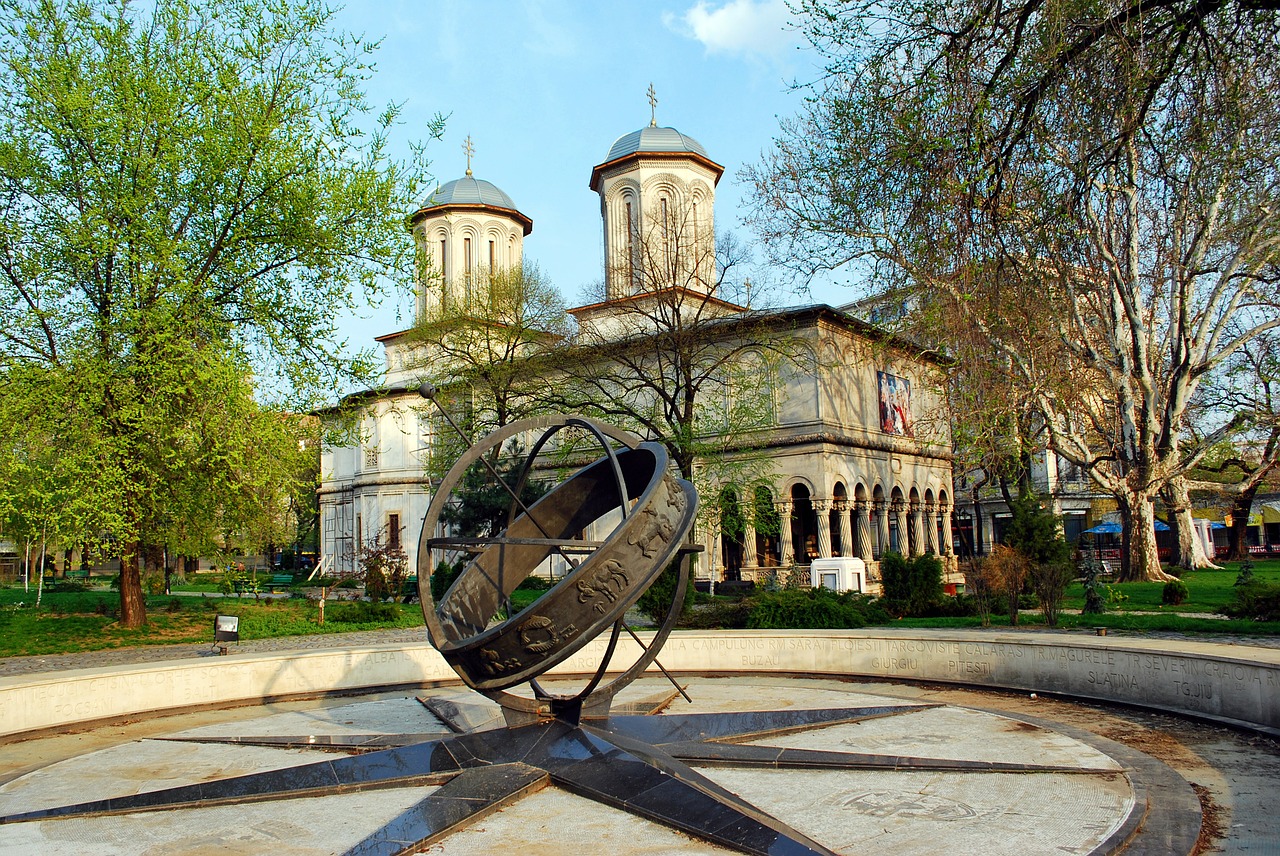 Arrival in Sofia and transfer to the hotel. The rest of the day is to relax or perhaps begin your independent discovery of the fabled city. Tonight, a briefing by your Tour Director on the fascinating tour that awaits you, followed by a Welcome Dinner. Overnight.

Today we will enjoy a complete tour of the city of Sofia and get to know the highlights of the capital. Among the most emblematic places are the Alexander Nevski Cathedral that dominates the city, the Church of St. George, considered the best-preserved Byzantine church, the Russian Church of St. Nicholas, the Banya Bashi Mosque and the ruins of ancient Serdica among others. In the afternoon we travel to Rila Mountains to visit one of the most famous places in Bulgaria - the Rila Monastery. Founded in the middle of the 10th century by Saint Ivan of Rila it played a key role in the preservation of the Bulgarian culture and language of the centuries. Visit the monastery church with its impressive fresco paintings, painted by the most famous Bulgarian artists since the 19th century AD and the museum that houses a collection of exhibits related to the history of the monastery and the spread of Christianity in the Bulgarian lands. Return to Sofia for overnight.

Leaving Sofia behind, we head to the second largest city in Bulgaria - Plovdiv. This is a city of millenary history with ruins from the Roman, Ottoman, and Bulgarian Renaissance period having been preserved. During our tour of the city we will see the Roman Forum and the stadium, as well as the Roman amphitheater. We will walk through the cobbled streets of the small and old city surrounded by houses and beautiful churches. We will visit the church of St. Constantine and Helena, as well as the Ethnographic Museum, which is located in the home of a wealthy merchant from the 19th century BC. After the visit we will cross the Balkan Mountains through the historic Shipka Pass, which played a key role in the Russo-Turkish war. Arrival in Veliko Tarnovo - the medieval capital of Bulgaria. We finish the day with dinner included.

In the morning we go on a panoramic tour of the city of Veliko Tarnovo with a walk to Tsarevets, where the kings of Bulgaria once lived. We will walk along the oldest street in the city which is called Samovodska Charshia. We will proceed to Arbanassi, a small town in Bulgaria located 4 km from Veliko Tarnovo. Arbanassi is interesting for its architecture. In the village we can see the Konstantsalieva house and the Church of the Nativity, where you can see wall paintings that are truly a work of art. Return to Veliko Tarnovo for overnight.

Today we head towards Romania, passing through the city of Russe. In the afternoon arrival to the capital of Romania, Bucharest and overnight.

We will visit the Romanian capital, once known as the "Little Paris". During the tour we will visit the Palace of Parliament, the second largest building in the world after the Pentagon and the National Village Museum. We will hear how the Romanian people finally managed to overthrow the last communist dictator of Eastern Europe at the Revolution Square. The tour will also take us to the Romanian Athenaeum, the Opera House, the National Military Club, the Military Academy and the Arch of Triumph. Overnight.

After breakfast we continue to Curtea de Arges and visit Cozia Monastery, built in 1386. The route to Sibiu crosses the Transylvanian Alps through the scenic valley of the Olt river. In the afternoon we will do an extensive walking tour of the city of Sibiu. In Sibiu we can see many medieval shops and houses and visit the Lutheran Cathedral of Saint Mary, where the son of Vlad the Impaler (another of Dracula's nicknames) was assassinated. Dinner and Overnight.

Departure for Piatra Neamt crossing the Bicaz gorge, the largest gorge in Romania, admiring the beauty of the landscape, the Red Lake and its mountain station. En route we will visit Sighisoara, one of the most beautiful medieval towns in Europe and the hometown of the famous Wallachian prince, Vlad Tepes "the Impaler", who inspired the legend of Dracula. You will visit its old town, including the Clock Tower, which houses the Museum of the History of the City, the Medieval Weapon Museum, and the chamber of torture. In the afternoon departure for the city of Piatra Neamt. Dinner and Overnight.

Breakfast at the hotel. Drive to the Bucovina region to visit its monasteries, the most representative monuments of Moldovan art. Declared a World Heritage Site, these monasteries are one of the most important legacies of Byzantine art in the world, in which their interior and exterior fresco paintings in bright colors stand out. Visit the Sucevita Monastery and the Marginea black pottery workshops. In the afternoon visit the Voronet Monastery, considered to be the best architectural and pictorial example in the region, called the "Sistine Chapel" of the East. Return to Piatra Neamt for overnight.

In the morning we leave Piatra Neamt and travel south to Brasov. In the afternoon arrival in Brasov. Overnight.

Breakfast at the hotel followed by a tour of the fascinating medieval city of Brasov. Visit the old town, the Black Church, the most representative Gothic monument in Romania. Continue to the town of Bran. Visit its famous Castle, also known as Dracula's Castle. In the afternoon, arrival in the city of Sinaia, known for its beauty as "the pearl of the Carpathians". In the afternoon we will visit the wonderful Peles Palace, a former summer residence and retreat of the royal family, built in the second half of the 19th century by the first King of Romania, Carlos I. Tonight, join your fellow travelers in a farewell dinner.